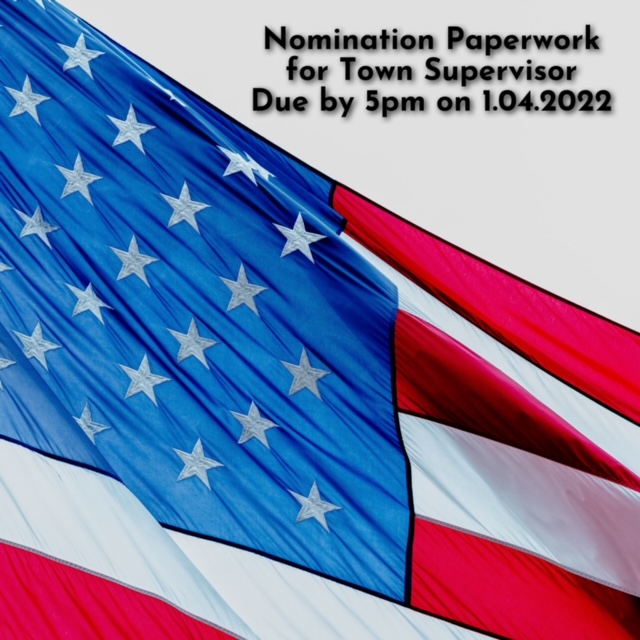 Your voice can and should be heard!

The Town of Delavan has two supervisor positions open. If you and/or someone you know wishes to serve in that position, he or she must turn in a Declaration of Candidacy and Nomination Paperwork by Tuesday, January 4, 2022 at 5pm in order to be placed on the ballot. Below is all the information you need to know.

Please note that if you plan to be on the ballot, each of the following forms must be completed and filed on time by a candidate for municipal office in order for the candidate’s name to be placed on the ballot at the February 15, 2022 Spring Primary and the April 5, 2022 Spring Election.

Local candidates should visit the Local Campaign Finance page on the Wisconsin Ethics Commission website for information about campaign finance registration and reporting.