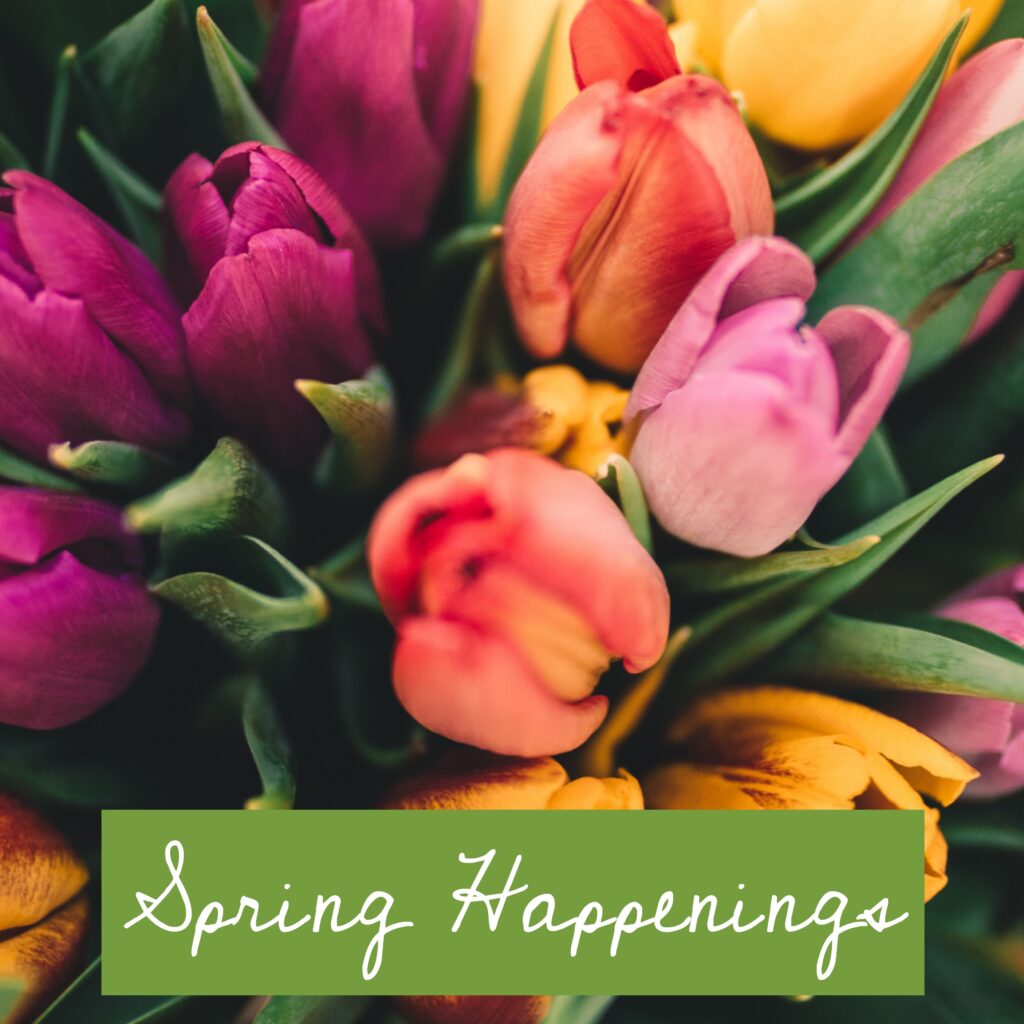 There’s a lot to be excited about in the Town of Delavan this spring!

Functional Fitness began their summer bootcamps at Delavan Community Park this past Saturday, May 15.

This is an ongoing program designed to enhance the use of the park and promote health of the community and visitors. Functional Fitness Classes will take place Saturdays at 9am. Functional Fitness is owned and operated by Town of Delavan resident, Amanda Cummins.  “This is a challenging workout for all fitness levels,” says Cummins.  “We always appreciate being at the park and especially those cool lake breezes!”  There is a $45 fee for each 6 week session, or an $8 drop-in fee each class.  No equipment needed, but a mat or towel is recommended. 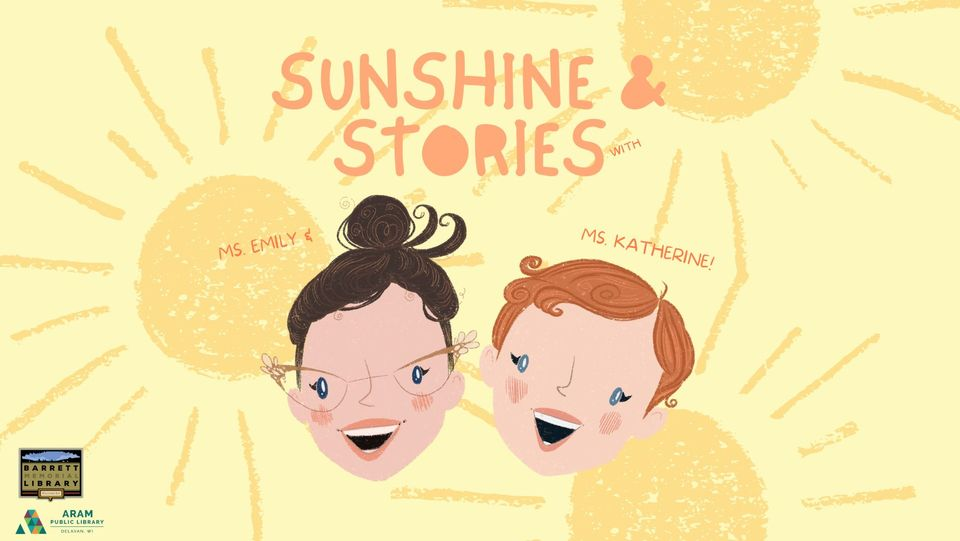 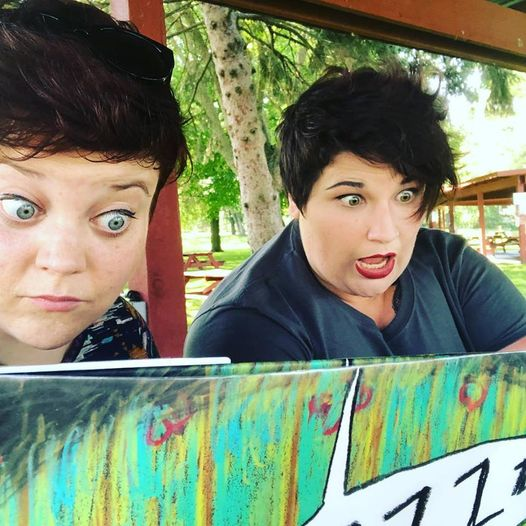 After taking last summer off, Story Time in the Park will be back in 2021.  A partnership between Barrett Memorial Library and Aram Public libraries, Story Time in the Park is a chance for kids to play in the park and have a story read to them by a member of the library staff.  This summer’s Story Times will be on the second Friday of every month at 10am:  June 11, July 9 and August 13.   Admission to the park and beach is free to those attending, so kids and parents are encouraged to bring their swimsuits and enjoy a day at the lake! 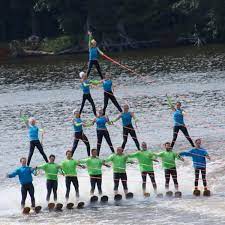 Two of the Town of Delavan’s Community events will be in June this year: 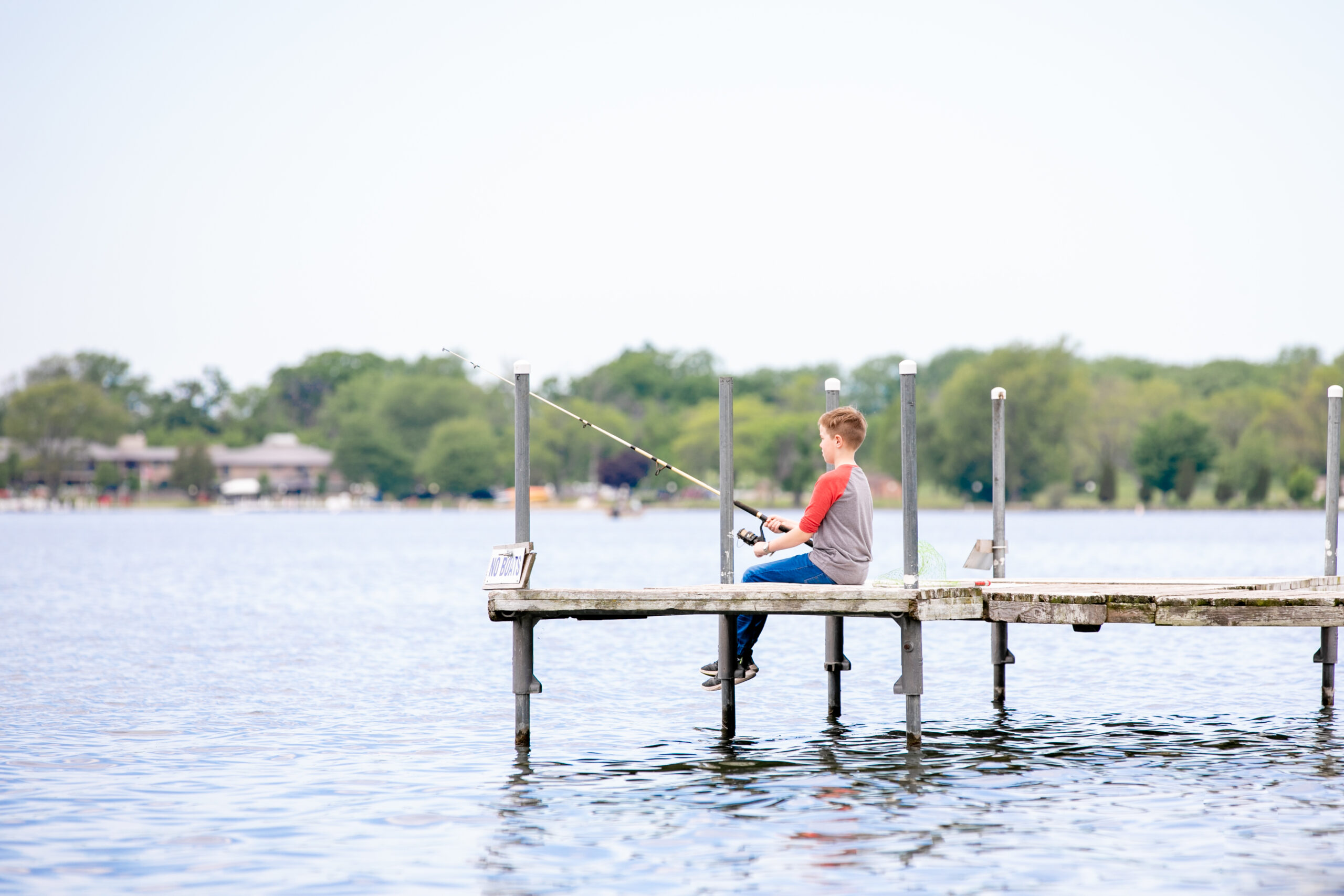 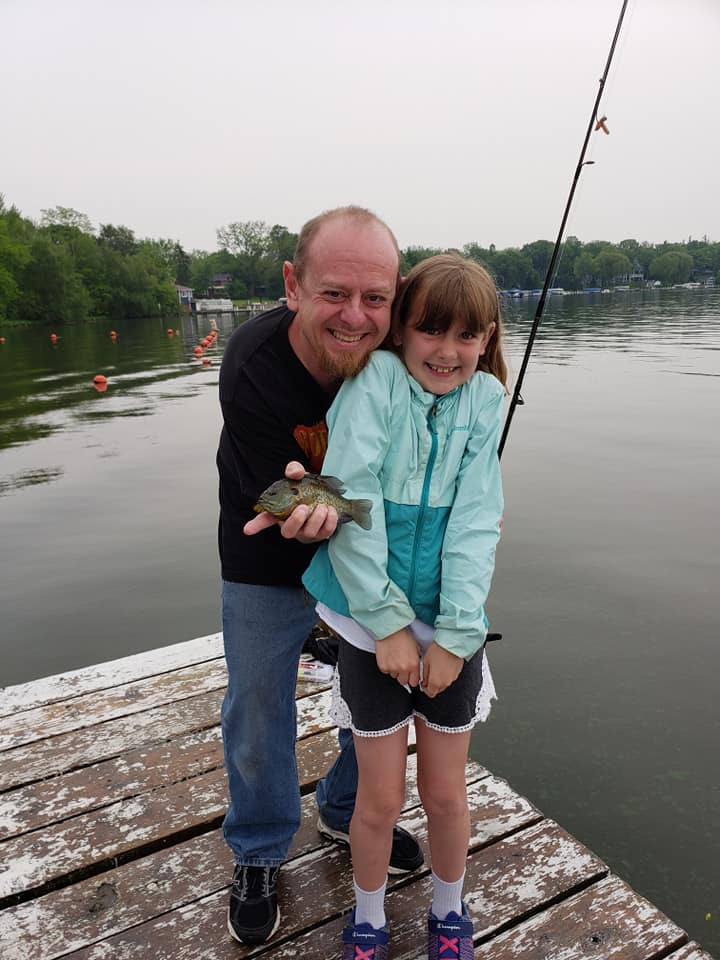 Lakefest will start with a kids’ fishing tournament at 7am, bouncy house and kids’ activities starting at 9am, and a waterski show at 11am by Southern Wakes United.  Southern Wakes was formed in 2018, when Lauderdale Aquaskiers and Minneiska Ski Team from Whitewater merged.  Now, the only waterski team in Walworth County, they split their time between Lauderdale Lakes and Whitewater Lake.  Both of the original clubs have a long history of awards and have produced many now professional skiers.  Since the 2018 merge, Southern Wakes United won 2nd overall in their division at the Wisconsin State Regional Show Tournament.  Vice President Leslie Gostomski says, “We are excited to be on Delavan Lake and entertain the community at Lakefest.  Some of our alumni attending the show, will remember skiing in front of Lakelawn Resort years ago.”

Area residents who were impressed with last year’s Independence Day fireworks over the lake, will be even more impressed in 2021.  “We have contracted for an even better display this year and are hoping for greater attendance at the event, too,” says Bill Thummel, spokesperson for Delavan Friends of the Park, the organization that plans the Town’s community events.  In addition to the fireworks, there will be live entertainment, food trucks, beverage sales and a DJ.  More information to be released in the coming weeks.

Construction on the new Waters Edge on Delavan Lake wedding and event venue continues and will not impede upon the community events or use of the park this summer.